Birmingham’s Jewellery Quarter has a rich history behind it – its Jewellery and Heritage.

Here are some facts about jewellery that you may not have known:

#1 Some cultures believed that swallowing a pearl whole would relieve sickness.

#2 The largest pearl record that has been found weighed fourteen pounds.

#5 The necklace from the film Titanic is said to not completely be fictitious. Supposedly, a large sapphire was lost with the Titanic in 1912.

#6 All diamonds will eventually transform to graphite over an extremely long period of time, millions of years maybe.

#8 Exceptionally high-quality emeralds could have more worth than diamonds.

#9 The ocean is believed to hold roughly ten billion tonnes of gold.

#10 Diamonds can be over three billion years old.

#11 The reason weddings rings are worn on the third finger (ring finger) is because of a belief of a vein connecting to the heart within it.

#12 The most expensive piece of jewellery manufactured for a film was the necklace Nicole Kidman wore in Moulin Rouge.

#13 An assumption has been made that after a very long period of time, we’re talking millions and millions of years, the Sun will become one large diamond-star. 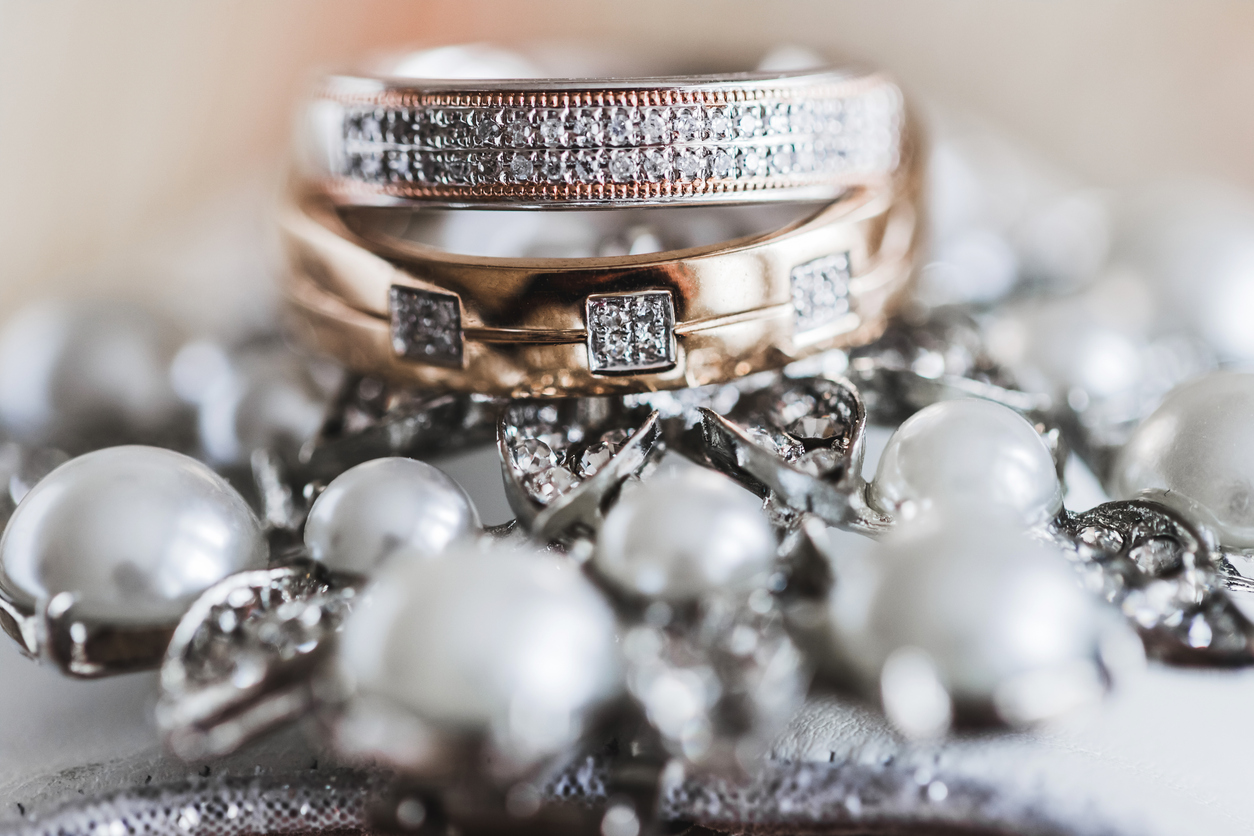