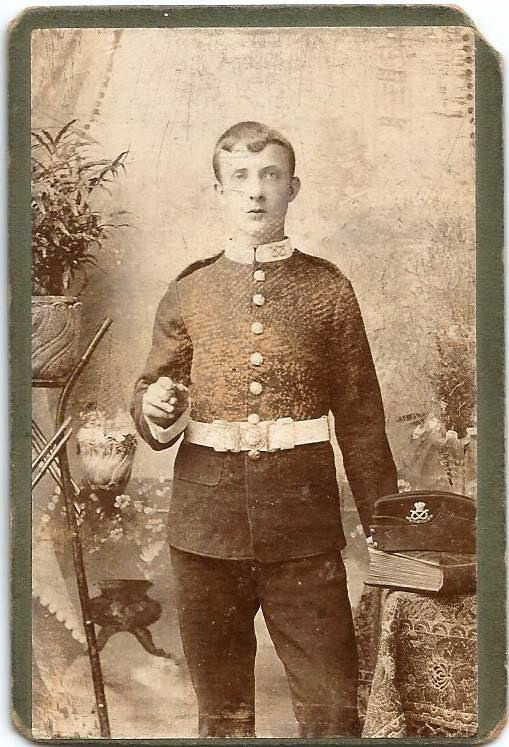 The family of Albert Green are trying to raise funds so they can add a simple inscription onto the war memorial in Warstone Lane.
Albert Leonard Green lived in Brookfields and worked as a jeweller in the Jewellery Quarter.
Sadly he was killed at the age of 31 on the 25th July 1917 in Belgium in WW1,
leaving behind his widow and a young family.
As all patriotic men had done at that time he volunteered to go fight for his country and left for France with the 10th Battalion Royal Warwickshires in 1916.
For many years the details of his death were unknown, where he was killed or whether he had a grave at all. The reason for this go fund me campaign is to try and raise the funds for his name to be added to the local War memorial in Warstone Lane in the Jewellery Quarter of Birmingham were he lived and worked and where he should be remembered.
His family is not looking for anything grand but just to have a focal point in his home town immediate family and children to remember his ultimate sacrifice.

Support his family to raise £300 required by the Council to have a simple inscription added: GoFundMe 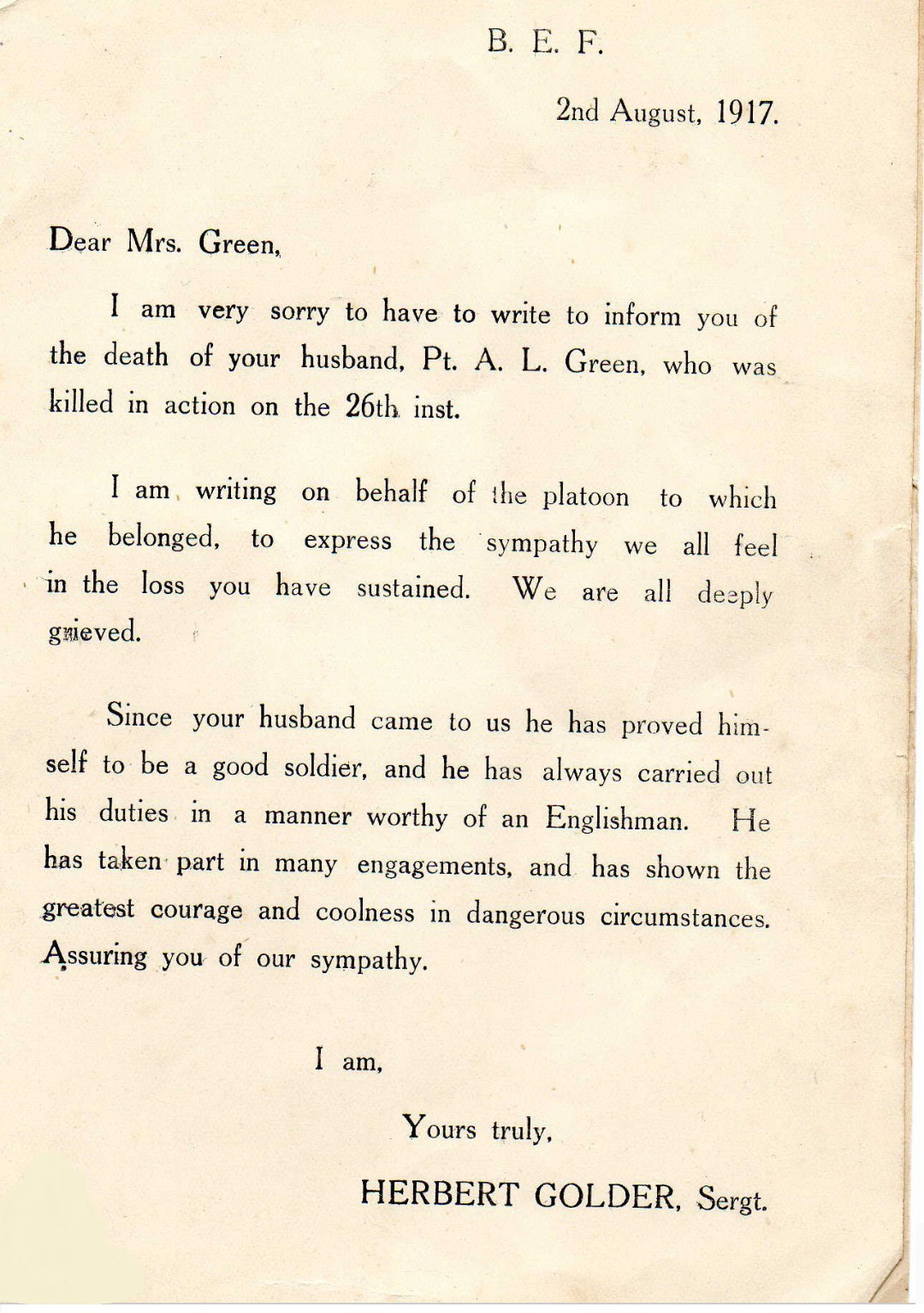