The prestigious restaurant, best known for its “100% authentic Nepalese menu,” will close the doors of its 12-year old location of Newhall Street to embrace its new home of 21 Frederick Street in the ever-growing gem of the Jewellery Quarter.

To celebrate the new chapter in the restaurant’s history, they will be launching the #12DaysofJojolapa from September 1stto September 12th. Throughout the 12days they will have exclusive daily offers for the public.

Moving into the previous premises of Portofino Bar and Restaurant, Jojolapa fell in love with the building’s interior and have renovated it to show off its beautiful exposed brickwork and high exposed ceilings. 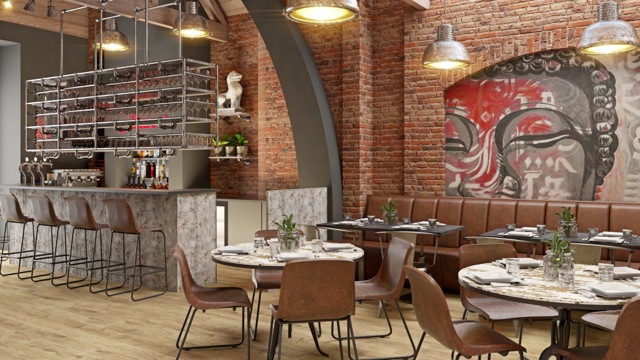 The family-run business was first opened by the nationally-recognised chef, Ganesh Shrestha, in 2006. Since its opening, the restaurant has received great reviews for its high-quality cuisine and service, having created a continuous stream of successful trade over the years. Now owner Sanju Shrestha, son of chef Ganesh, has taken over from his father; continuing the restaurants legacy.

Jojolapa delivers a fusion of Chinese cuisine from the North and Indian cuisine from the South. There’s a range of dishes on their menu for everyone. Fresh herbs, vegetables and deep smoky flavours are combined to create iconic Nepalese dishes.

Dishes include Tandoori chicken, Chicken Tikka Masala, the signature special award-winning dish Lamb Rogan Josh, as well as vegetarian dishes such as Mixed Vegetable Pakora and Aloo Tikki. They also have a range of breads including naan and roti.

The authentic menu will also include Nepalese dumplings “momo” – a Tibetan style dumpling (flour-based dough) that can be filled with steamed vegetables or meat that is steamed or fried. They also have a range of drinks including cocktails. 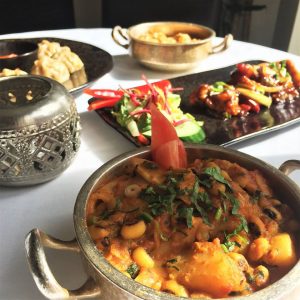 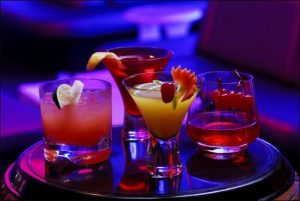 Sanju Shrestha, Executive Chef Director said, “We are very excited to be moving to the Jewellery Quarter and are already overwhelmed with the support and camaraderie amongst the businesses here. The new site has a truly beautiful interior with lots of exposed brickwork and high exposed ceiling, which makes it a very rewarding project as it takes shape. Best of all the location is still close enough for our regulars, but we can also welcome new people from the Jewellery Quarter.”

We are excited to have Jojolapa become a part of the Birmingham Jewellery Quarter family and see its growth in the area.