The festival boasts a weekend of great food and even better beer on March 27-28 in the Jewellery Quarter.

The acclaimed craft beer festival TAPS will return to Birmingham this March, taking place in its new home at 60 Hampton Street in the historic Jewellery Quarter, owned by acclaimed street food purveyors Digbeth Dining Club. The festival celebrates national craft beer breweries all under one roof for a weekend filled with good food, great entertainment and even better beer on Friday, March 27th and Saturday, March 28th.

Now in its third year, TAPS will be home to over 25 breweries including Wylam Brewery, DEYA and Neon Raptor
Brewing Co. along with 100s of beers, wines and spirits and some of Birmingham’s best street food traders curated by Digbeth
Dining Club. 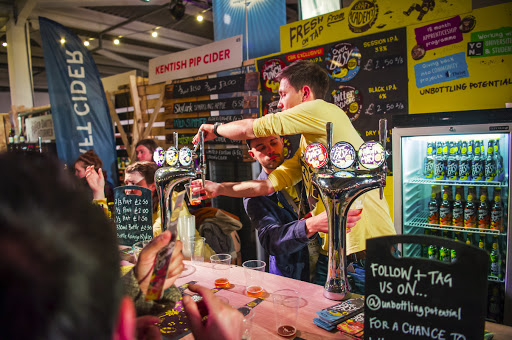 The first trader is the award-winning Andy Low N Slow, who gained notoriety for his local, natively bred meat slow-roasted over
wood fires. Moseley restaurant Little Blackwood will serve up delicious lobster rolls and oysters, to complement the finest beers and wines on offer.

Last but not least Guardian recommended burger bar Original Patty Men are teaming up with Michelin star owners Carters of Moseley and acclaimed pizza house Poli for a collaboration burger exclusive to TAPS, along with their staple Longhorn
beef patty burgers.

Once guests have eaten and drank their way through the festival, they can take part in axe throwing by Flying Iron Co, splitting
timber and aiming for bullseyes in this pop-up axe throwing joint.

Talks, Q&As and beer tasting sessions with expert brewers are also available all weekend, both for beer novices and pros to get involved, whilst the Heavy Beat Brass Band, DJ Sam Redmore (BBC 6 Music) and Leftfoot DJs provide the soundtrack for the weekend.

TAPS festival originated in 2018, taking place in Digbeth with two hugely successful annual events. Now located at 60 Hampton
Street in the Jewellery Quarter, the festival is bigger than ever before, allowing even more celebrated independent breweries to
keep the beers flowing.
TAPS beer festival takes place on Friday, March 27th and Saturday, March 28th. Both day and weekend tickets are available now
via Ticketlist. 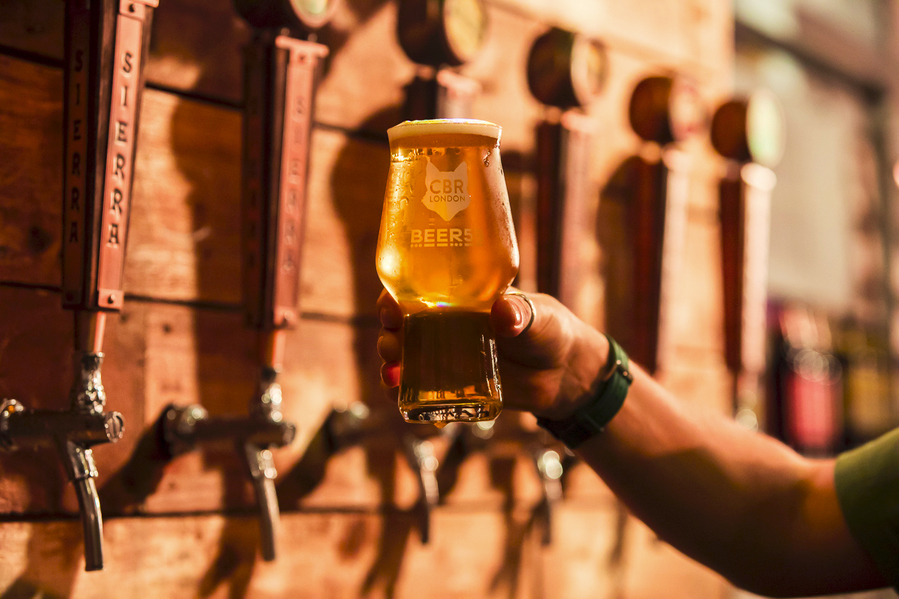